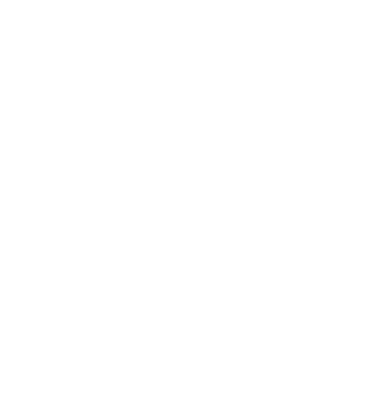 The city square Piazza del Comune, is the political and cultural centre of the city since its origins and it boasts the Sturinalto fountain (1285), a veritable jewel set in admirable surroundings. Behind the fountain, there is the Podestà Palace (1255), defined as one of the prime examples of gothic style in the Marches. On the north appears the Vescovile Palace: once the ancient residence of the city’s Priors. www.fabrianoturismo.it